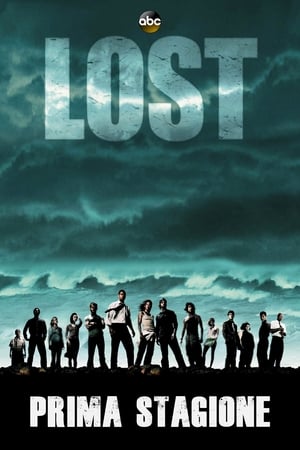 The fifth season of the American serial drama television series Lost commenced airing on the ABC network in the United States and on A in Canada in January 2009, and concluded with a two-hour season finale on May 13, 2009. The season continues the stories of the survivors of the fictional crash of O ceanic Airlines Flight 815, after some of them are rescued and those still stranded seemingly disappear to an unknown location and time with the island that they inhabit. According to Lost's co-creator/executive producer/writer/show runner Damon Lindelof, the season "is about why [the people who have left the island] need to get back". Lost returned on January 21, 2009 on ABC with a three-hour premiere consisting of a clip-show and two back-to-back new episodes. The remainder of the season aired on Wednesdays at 9:00 pm EST. The season began in the UK and Ireland on January 25, 2009 on Sky1 and RTÉ Two, respectively. The season was released on DVD and Blu-ray Disc under the title Lost: The Complete Fifth Season – The Journey Back, Expanded Edition on December 8, 2009. Mostra di più

Jack and Kate find themselves at odds over the direction to take to save their fellow island survivors, Locke further solidifies his stance as leader of "The Others," and Sawyer and Juliet come under scrutiny from the Dharma Initiative.

On the 100th episode milestone for the series, the time of reckoning has begun when Daniel Faraday comes clean regarding what he knows about the island.

Suspicions about a possible breach intensify after Ben is taken from the infirmary, and a reluctant Miles is forced to work with Hurley when he's asked to deliver an important package to a top Dharma official.

To atone for sins of the past, Ben must attempt to summon the smoke monster in order to be judged.

Kate goes to extreme measures to save Ben's life when Jack refuses to help. Meanwhile, Kate begins to tell the truth about the lie in order to protect Aaron.

Everyone on the island is at risk when one of the survivors decides to go against them and taking matters into their own hands.

After meeting old acquaintances Sawyer is forced to continue lying to protect them.

Sawyer perpetuates a lie with some of the other island survivors in order to protect themselves from mistakes of the past.

Episodio 7: The Life and Death of Jeremy Bentham

Locke's mission off the island as Jeremy is revealed.

The members of Oceanic 6 discover how to get back to the island, but not all of them want to return.

Episodio 5: This Place Is Death

Locke shoulders the burden of ending the island's increasingly violent movements through time; Ben is stymied in his efforts to reunite the Oceanic 6 and bring them back to the island.

Kate discovers that someone knows the secret of Aaron's true parental lineage. Meanwhile, the dramatic shifts through time are placing the lives of the remaining island survivors in extreme peril.

Desmond looks for a woman who might be the key to helping Faraday stop the island's unpredictable movements through time; Locke finds out who has been attacking the survivors.

Hurley and Sayid are on the run from the cops after stumbling into trouble at the safehouse; the island survivors come under attack by unknown forces; and an old friend offers some shocking advice to Kate in order to ensure that "the lie" remain a secret.

Episodio 1: Because You Left

The remaining island survivors start to feel the effects of the aftermath of moving the island, and Jack and Ben begin their quest to reunite the Oceanic 6 in order to return to the island with Locke's body in an attempt to save their former fellow castaways. 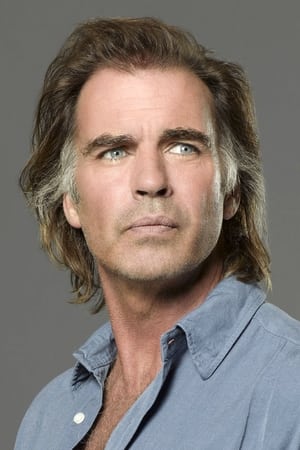 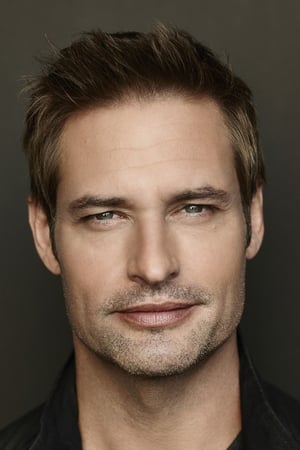 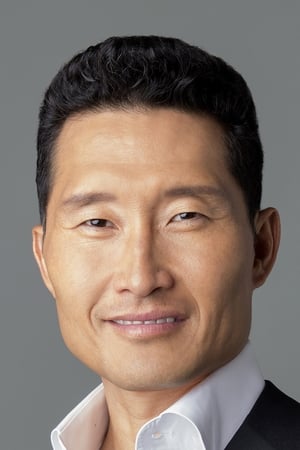