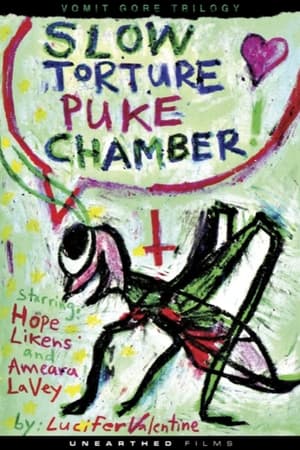 Dominic Toretto and his crew battle the most skilled assassin and high...

When LeBron and his young son Dom are trapped in a digital space by a...

Making good on her pact with Satan, Angela Aberdeen's tortured and vomit-soaked soul descends into ...Hell. But Satan is not finished with her yet - He has more suffering planned for his ravaged slave. Angela is sent back up to the surface to stalk and destroy yet another victim. Her return initiates the emergence of a new Angela who is steadily and painfully infected with the Devil's Curse. An appalling metamorphosis befalls the chosen young victim as she is racked by bulimia, and subjected to the dark, forbidden secrets of incest of abuse. Slowly, the two Angelas merge into one Perfect Child of Satan and descend to an eternity of suffering in Hell. 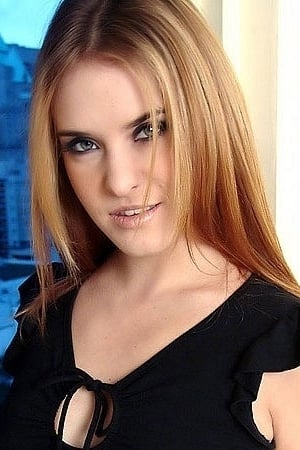 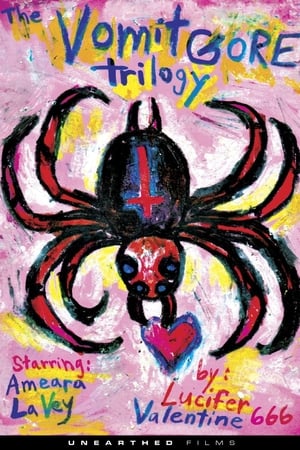 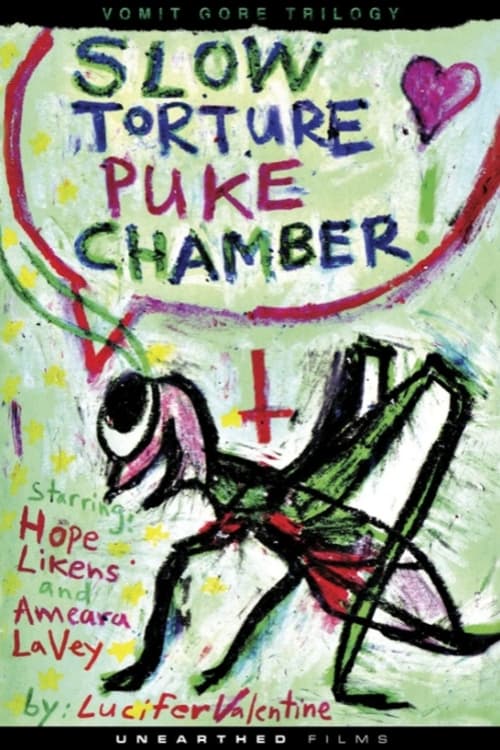