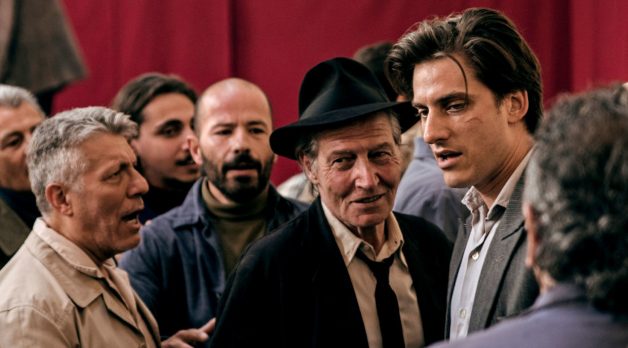 Italian director Pietro Marcello has been making films since 2003, but his turn toward fiction filmsfirst with 2015s Lost & Beautiful and now with Martin Eden, an adaptation of Jack Londons 1909 novelhas gained him new admirers outside his home country and on the festival circuit. It is fitting, then, that just as his star is rising, he has crafted a cautionary tale about the perils of individualism and the ease with which it can swallow even the most idealistic artists. But Marcellos adaptation is anything but straightforward. His Martin Eden takes place at an indeterminate moment in Naples, and []
See full article 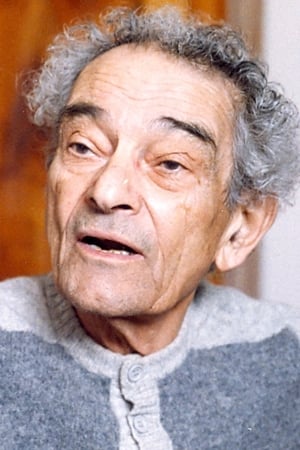 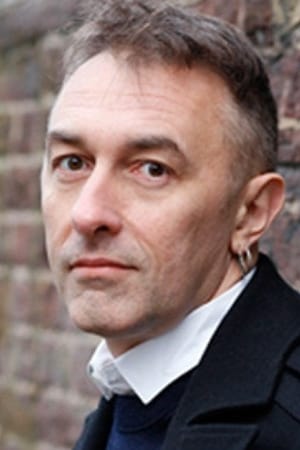 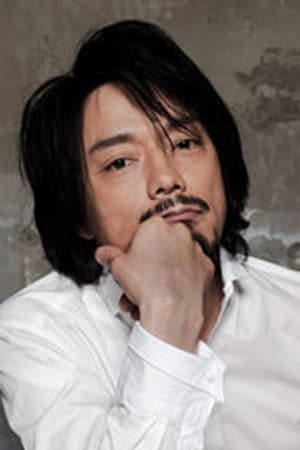