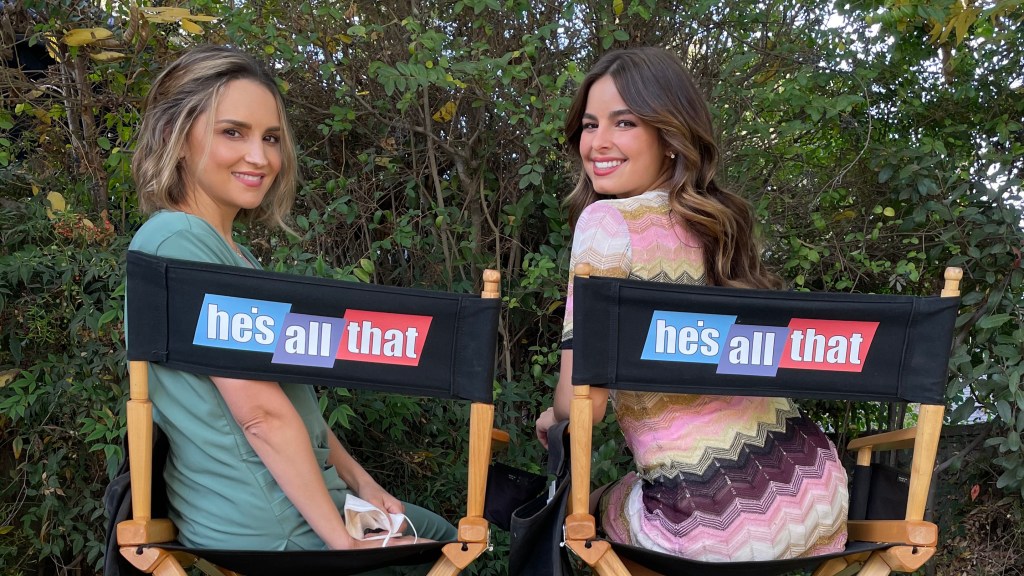 Rachael Leigh Cook, the star of the 1999 film Shes All That, has joined the cast of Miramaxs gender-swapped remake, titled Hes All That.

Cook will portray the mother of Padgett Sawyer, the remakes protagonist, played by TikTok star Addison Rae. In the 1999 original, Cook played Laney Boggs, the lovable art nerd who was made over by Freddie Prinze Jr.s character, Zackary Siler.

Hes All That stars Rae in a role inspired by Zackary and Cobra Kai actor Tanner Buchanan as Cameron Kweller, the least popular boy in school. In an attempt to avenge her reputation from an embarrassing fallout with her boyfriend, Padgett accepts the challenge to turn Cameron into the schools Prom King.

Im thrilled to be reunited with so many familiar faces! This version has a great new spin that I think people will really enjoy, Cook said. 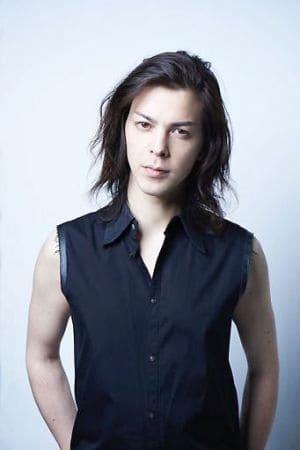 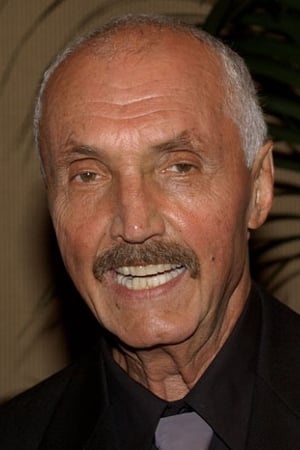 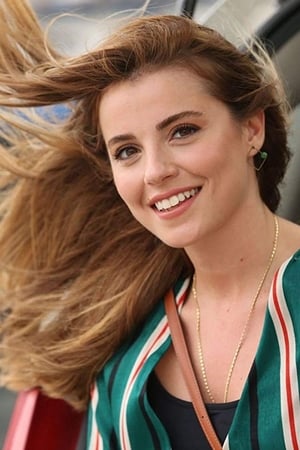 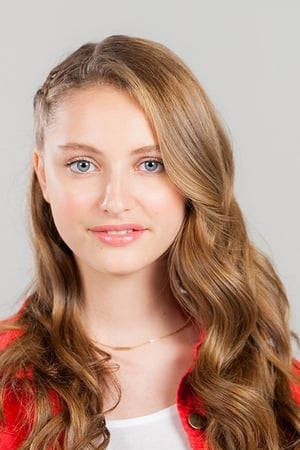